Chinese moving pictures industry originated and developed in Shanghai. During the hundred years' growth and development of Chinese moving pictures industry, Shanghai made remarkable achievements. From the Orient nocturnal Paris then to the magical capital now, Shanghai left people an unforgettable impression by the movies produced with its original features branded as Shanghai style. This newly-arisen cinema is especially designed to demonstrate the untainted holiness authorized by the history of the industry, thus a hundred years later at present, both the orchestrators and the expected audience can have a good picture of the past which reminds people recall "the shattered period of time".

"the survival of the panorama and segments of the movies ever impressed us in our memories now spurns and evolves into new montage by means of reassemble the old pieces abstractly."

The designers made an eye-catching creation at the gate to the hall of the cinema. once people have the creative monument in their view, they undoubtedly realize it means to ignite the passion for them to bravely destroy the unbearable and intolerable reality. All the broken pieces are deliberately arranged to mirror the beams of light lightening and splashing across the dead frozen black voidness just as an cosmos explosion is under way. The seemingly weightless broken pieces picture themselves as thinking trajectory x-raying far off chaotically and randomly to a vast public space.

Those dots, lines and all the planes are to be constructively to mirage the endless flying words shot by lovers or the miraculous stars shining out there.

Different comprising components is archectected with different materials in which they can reflect the represented nature of the parts, and the interlocking and interloping of them is solid enough to be unshattered proof. The expected visitors might find them mirrored in the reflective landscape through touring the continuously changing segments of the construction,they will easily epiphanied that they are reshaped and scriptured in the kaleidoscopic scape, with the steps of their footing the floor of the monumental structure, they will find the mirrored images of them is moving, streaming, even interloping and becoming opaque, or all of a sudden the images might elope away. Those similar stories ever coming into being now lurked in their memories will stimulate the hibernated subconsciousness of the visitors to analyze their lives with speeds, passions, wants and the various spectacular views, or with their attitudes toward life confronted by challenges on occasions.

The cinema is a constucture with 2 floors covering 4070 ㎡, it houses 8 movie-showing chambers, each every chamber is designed by means of continuous shatterization of the existed pieces to create a multitude of spaces. The theme of the idea of the constructure means to destroy the completeness of a space to demonstrate the jumps and leaps in dimensions and time for a vivid re-show of the real life, and by the idea the constructure also means to revive the impressions now survived in the memories of the involved.

The romantic humanitarian idea will put the involved people into the mind of whatroles Shanghai played in the course of movie art growth and development, and it at the same time to make clear to the public about the consensus and individuality concerning the period. 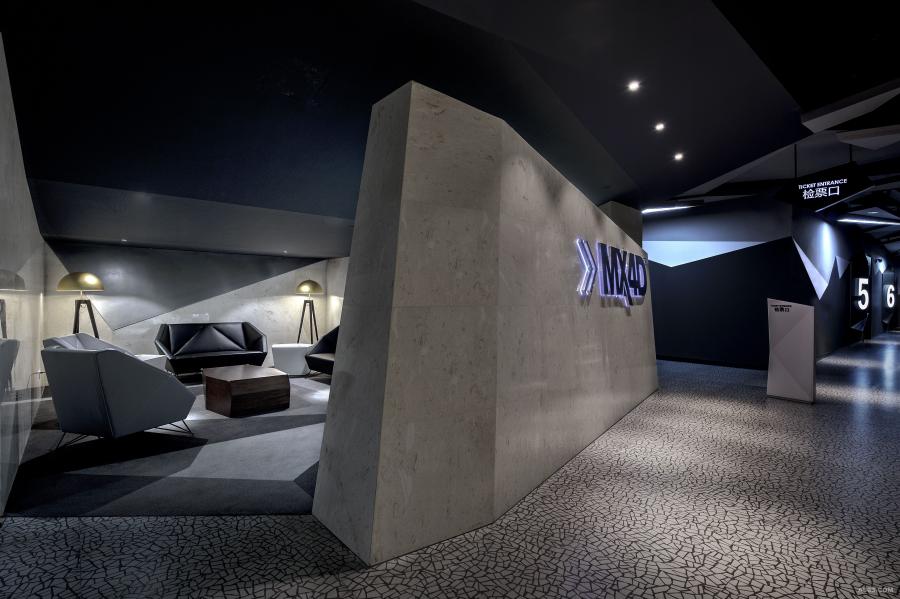 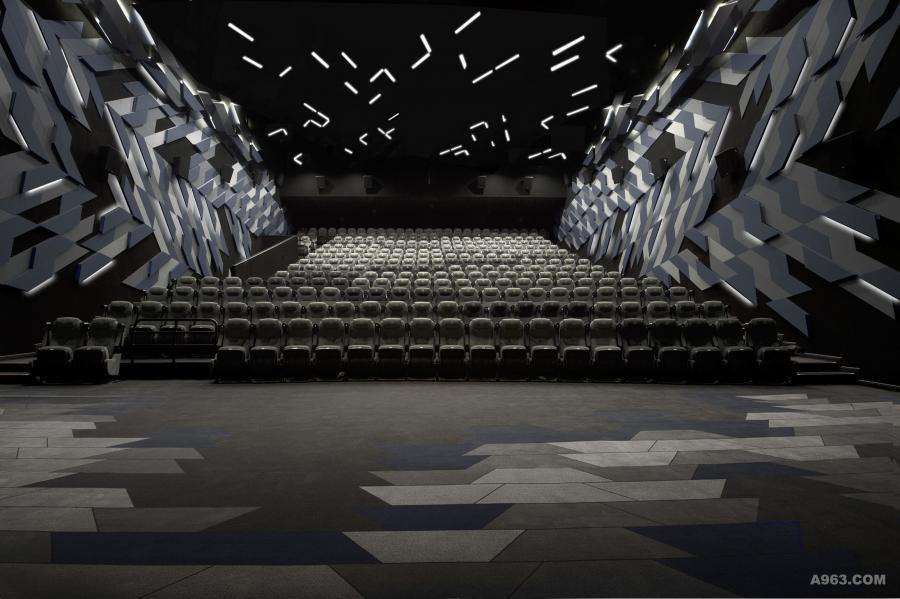 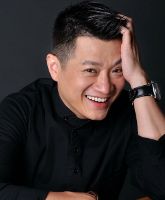 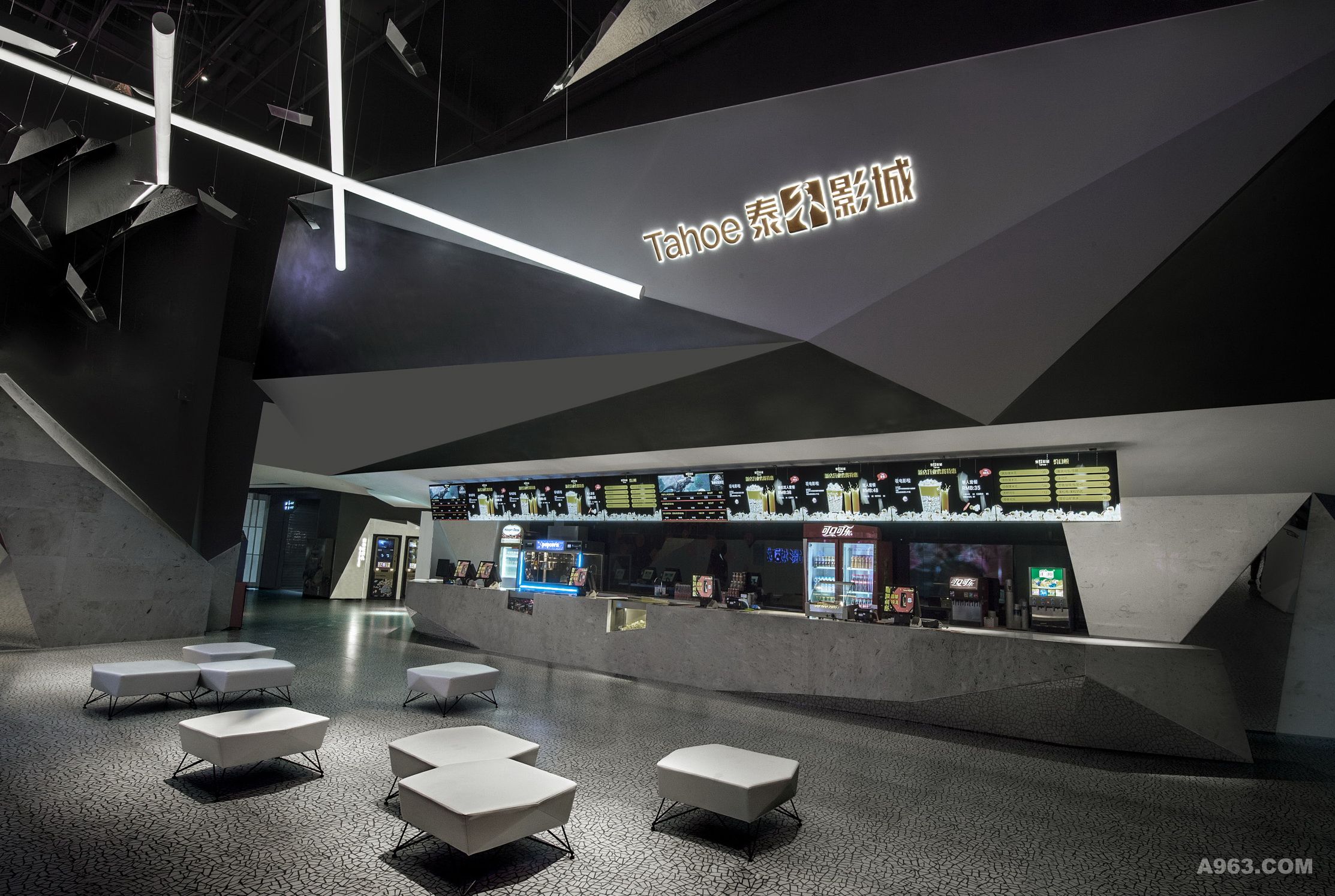 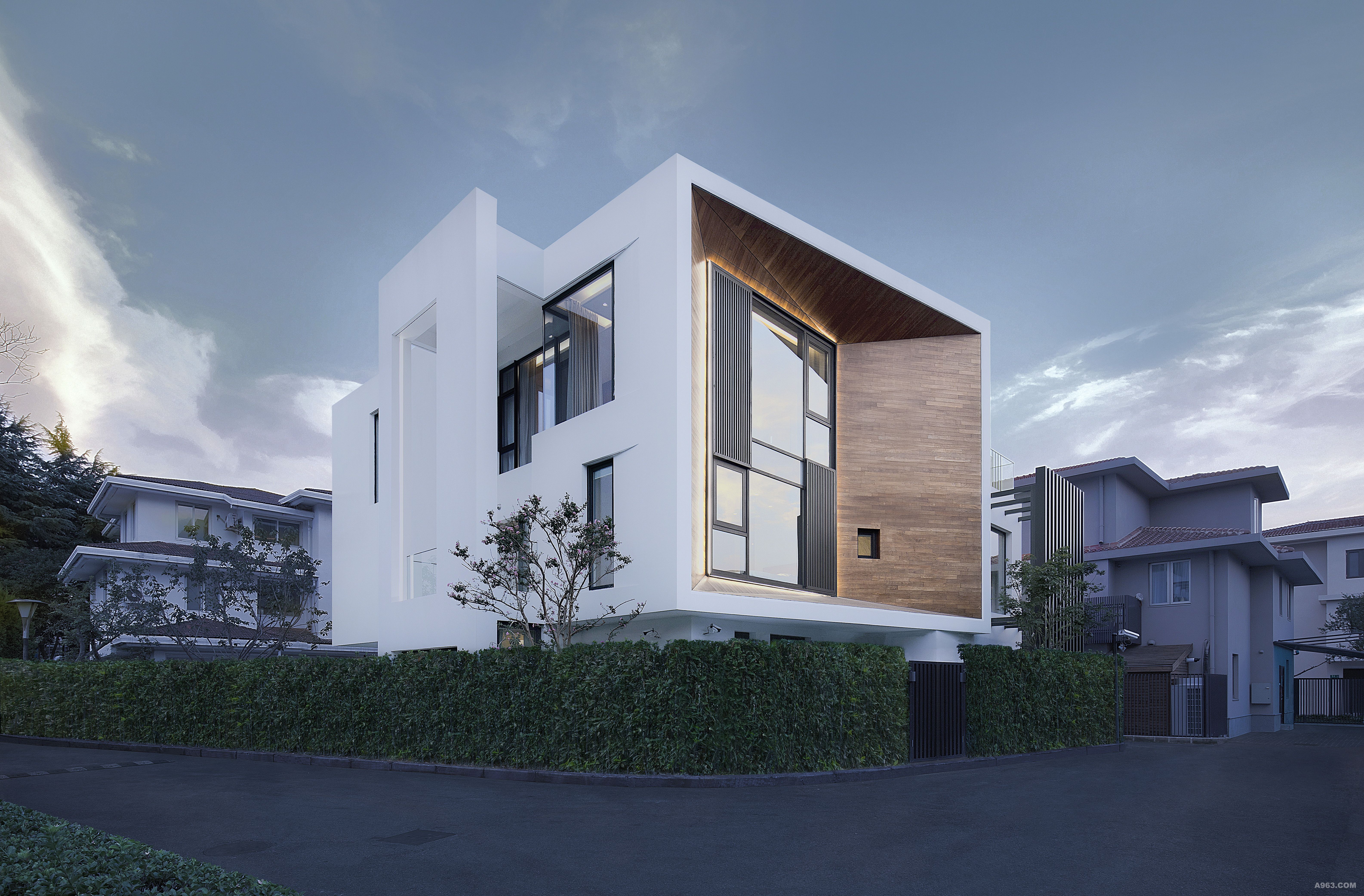 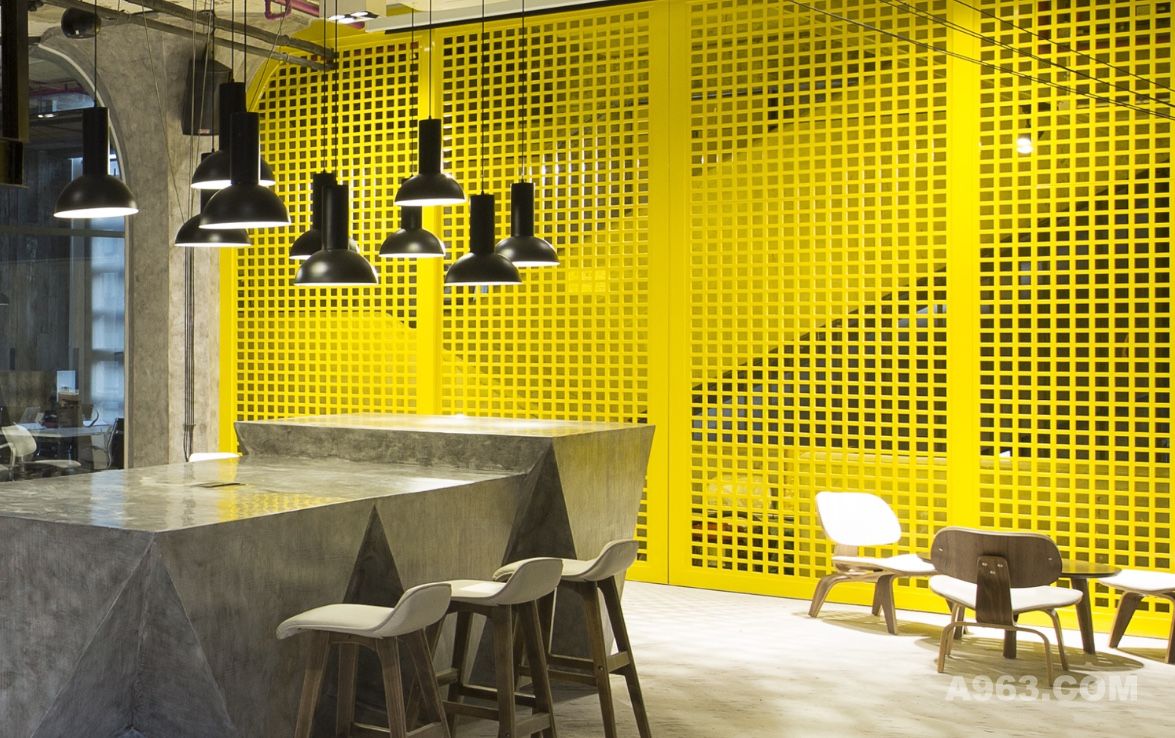 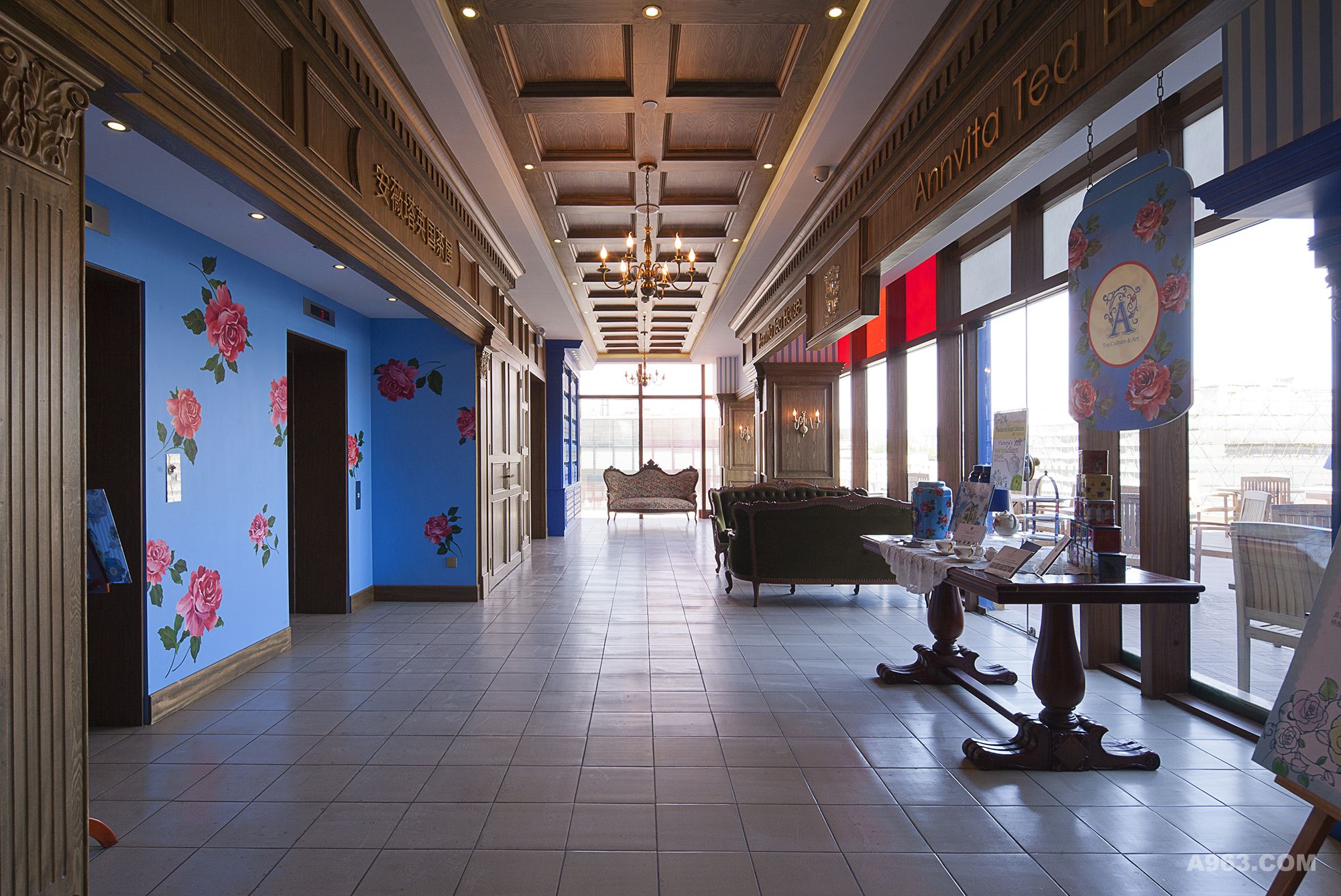 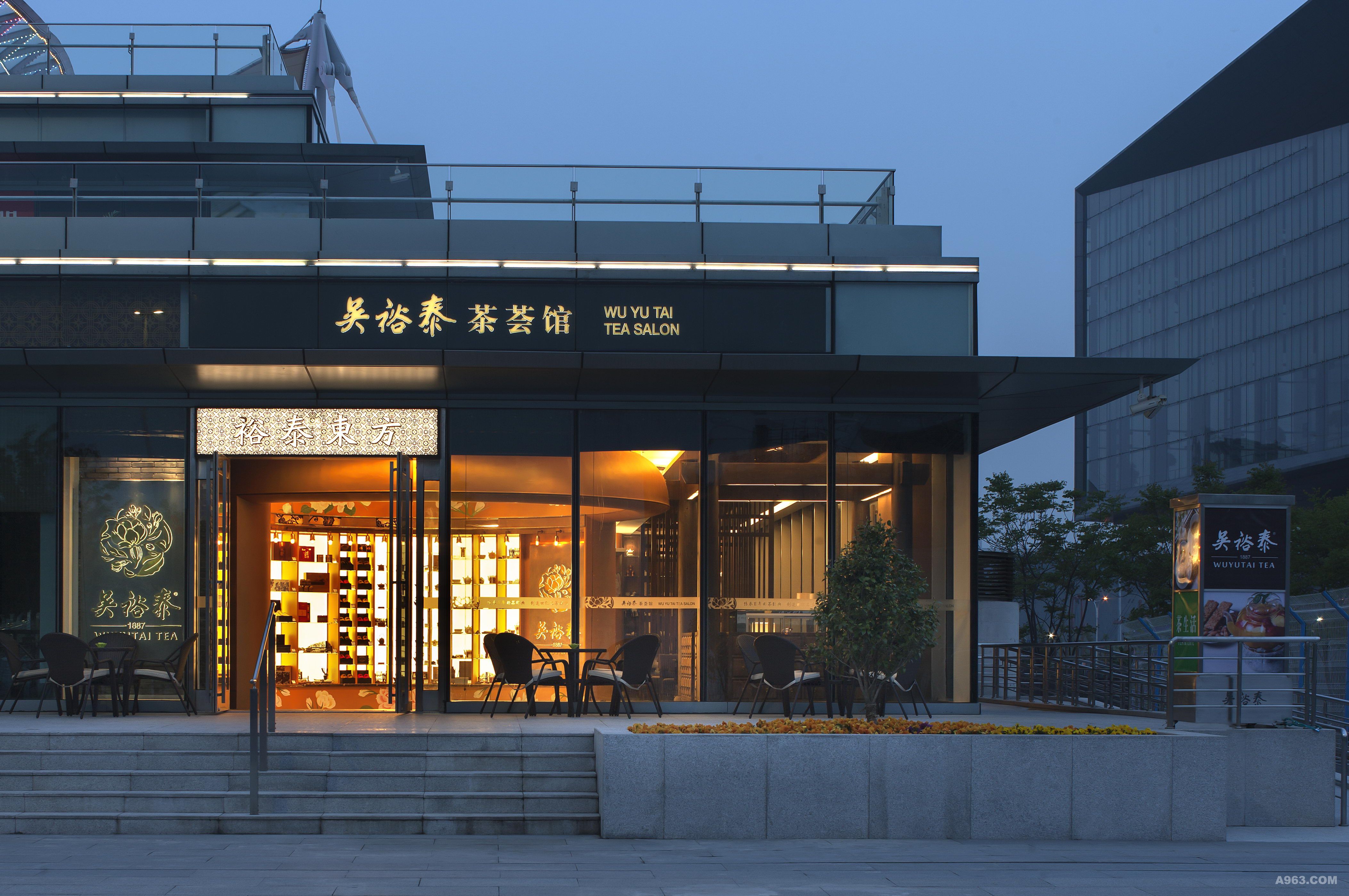 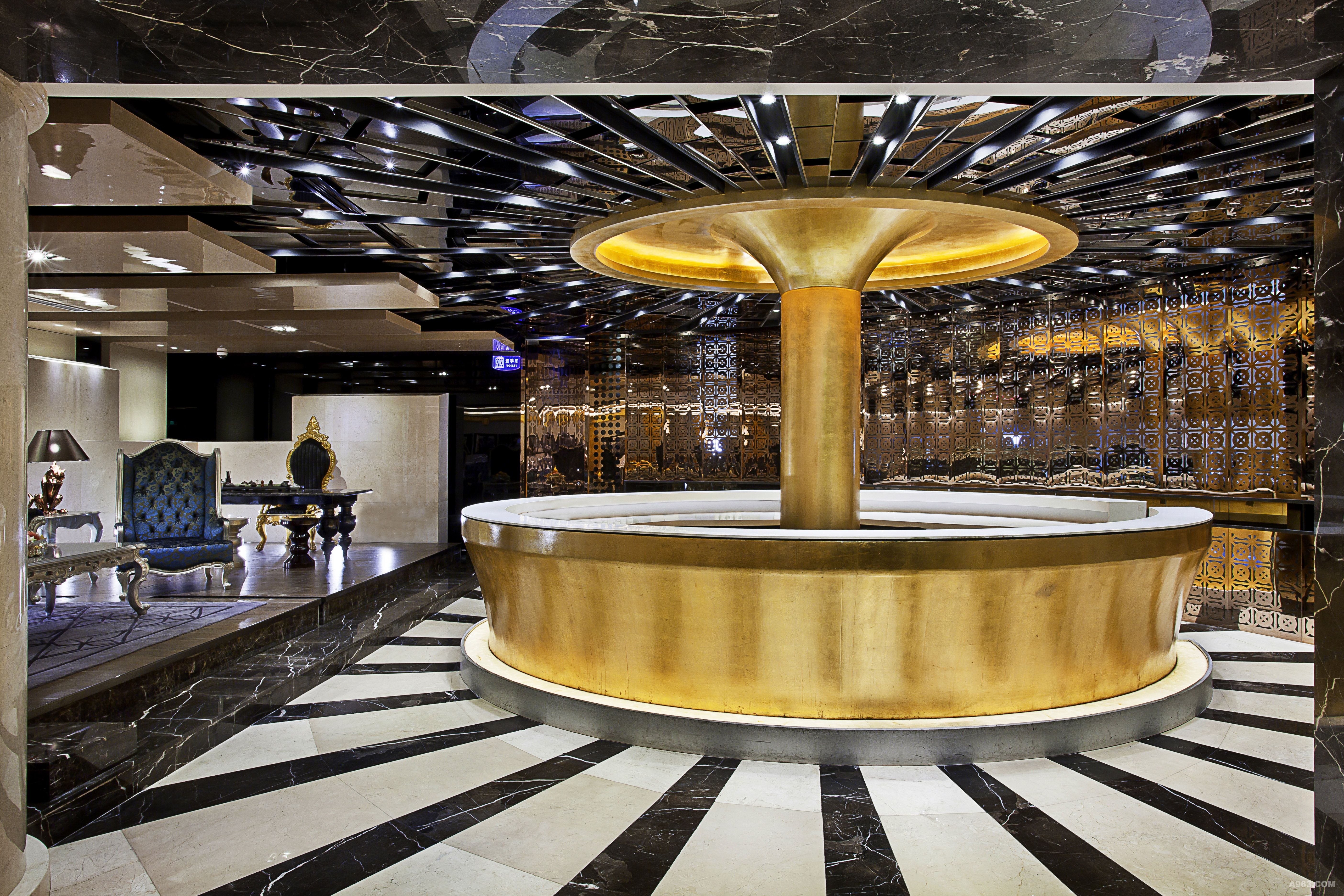